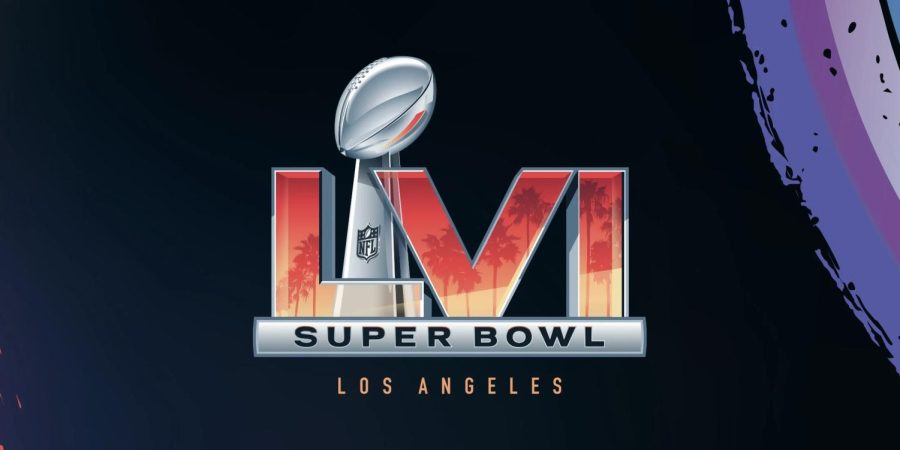 The Half Time Show for Super Bowl 56 wowed audiences with it's combination of striking visuals and music.

The Superbowl 56 halftime show was possibly the greatest of all time. Honestly, why were the Bengals and Rams playing football in the middle of the concert? With Snoop Dogg, Dr. Dre, Eminem, Mary J. Blige and Kendrick Lamar taking the Superbowl by storm, fans were excited to see old-school hip hop back on the big stage. I was thrilled to see 50 Cent as well. It was a crazy good surprise. It was amazing to see Snoop and Dr.Dre back on top especially with Snoop buying his old label Death Row and coming out with his new album B.O.D.R (Bacc on Death Row).

Many old-time favorites were performed. Dr.Dre opened the performance with  “The Next Episode” and it was epic. Eminem was the only white man on stage but I was rockin’ with him, as he performed “Lose Yourself” I literally wish I were there. It was stadium shaking and the whole crowd was into it. Eminem knelt to the ground when Dr.Dre took a seat at the piano to play “California Love” by 2pac which he had a feature in, they paid respect to the legend that was lost too early.  I didn’t even know he could play the piano, but it was satisfying and heartwarming to see. Dr.Dre’s performance of the iconic single  “The Next Episode” was epic.

Snoop Dogg stole the show with his wearing a blue bandana pattern sweatsuit and crip- walking on the stage, his overall swag was off the charts. It feels like everything’s falling into place for Snoop with all the history between him, Dr.Dre and Death Row Records. They are finally back together and doing things right. California is where it all started and that’s where it’s going to pick up for these legendary hip hop artists.

50 Cent made an unexpected appearance dangling upside down from the ceiling and showed out, with a performance of “In The Club”. His back dancers surrounded him, performing like it was the time of their life.

Mary J. Blige surprised me when she performed “No More Drama”. I mean she literally hasn’t aged a day. She looks so good and her vocals definitely weren’t lacking. She stepped in with a bedazzled silver 2 piece with high-rise boots and rocked the stage. As she sang “Family affair” her second most viewed song she really let loose.

Kendrick Lamar performed his powerful anthem “Alright” protesting police violence against black people. It was incredible and I found it appropriate since it is black history month. Kendrick always comes to the stage with his unmatched and distinct look. The backup dancers dyed their hair blond and it popped with the all-black suits they rocked confidently.

Overall the concert matched the intensity of the game, possibly even better. How will this Super Bowl 56 halftime performance ever be topped? With the combination of Snoop Dog, Dr.Dre, Eminem, Mary J. Blige, Kendrick Lamar, and the surprise song from 50 Cent this was my favorite Super Bowl halftime concert of my lifetime.