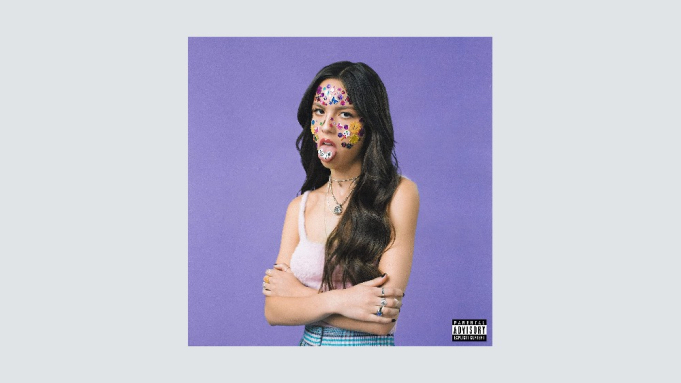 Whether doing homework or driving, a fun music playlist is a necessity for every teenager. Teen music sensation Olivia Rodrigo just released an album that teenagers have fallen head over heels for this exact reason.

Rodrigo’s album is called “SOUR” and fans waited anxiously as it debuted on May 21, 2021. The 18-year-old claims that she poured out all of her feelings into the album. Fans believe she did just that, as the album fully portrays her raw emotions that all teenagers can heavily relate to.

The album features 11 songs totaling 35 minutes. Her songs “driver’s license” and “deja vu” were released earlier this year, but the rest of the songs in the album were released on May 21. The remaining of the songs are called “brutal,” “traitor,” “1 step forward, 3 steps back,” “good 4 you,” “enough for you,” “happier,” “jealousy, jealousy,” “favorite crime,” and “hope ur ok.”

Fans have been playing the songs on repeat ever since they debuted. Even though the songs have only been out for a week, seven of these songs made the top ten list on the Global Apple Music Chart. Fans’ favorites being “good 4 you,” “deja vu,” and “traitor.”

I thoroughly enjoyed all of the new songs. They are all unique and there’s a song for every teenage experience, so none of these songs are skip worthy. I would say my favorite song is “jealousy, jealousy,” but I have been playing all of them constantly ever since they came out.

My favorite part is how relatable the songs are. They make you feel validated for having various emotions and thoughts with every experience.

These songs make a great addition to every playlist. They will have you screaming the lyrics and feeling every ounce of heartbreak in no time.