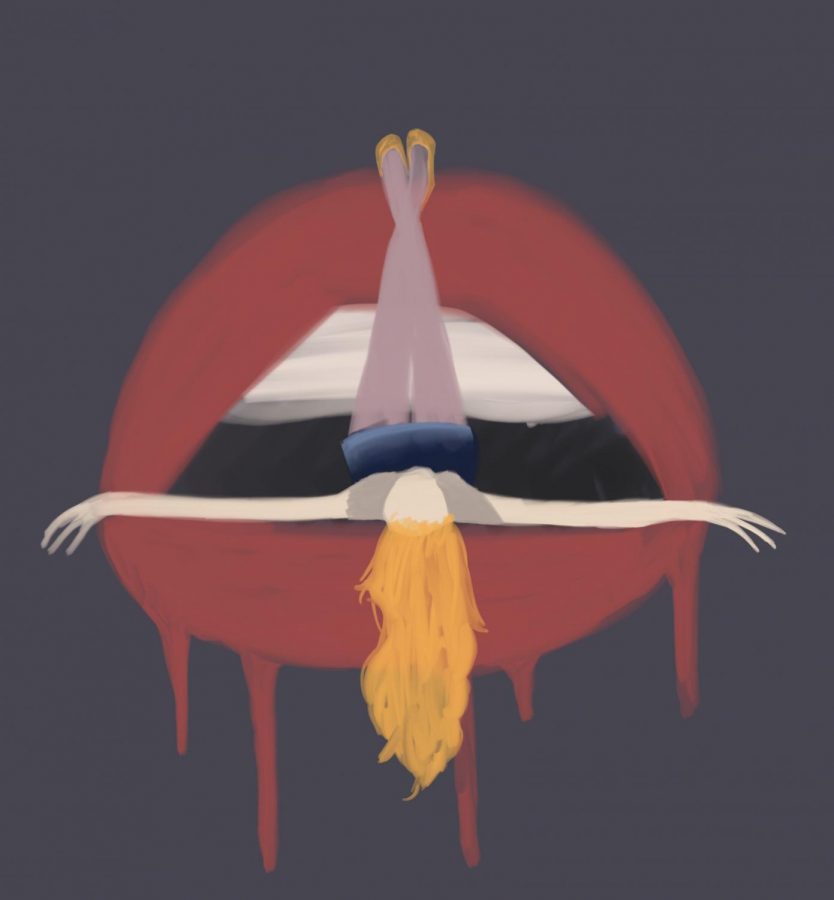 As the new year began, 2020 was greeted with a rush of trailers highlighting this year’s big releases. Among these many films, cinematic marvels take hold of the spotlight, no doubt, but one specific film has grabbed my attention: “Promising Young Woman.”

In this drama-thriller, Carey Mulligan stars as Cassie: a woman, traumatized by a tragic event in her past, who exacts vengeance on the men that cross her path. Her plan is simple. Once a week she will go out, pretend to be too drunk to stand and let a man take her home. When the man eventually tries to take advantage of Cassie in her ‘drunken’ state, she unveils her sobriety. The self-described nice guy crumbles in his excuses for why he was about to have sex with a woman more drunkenly-confused than consenting. From there, it is up to the viewer to discern what she does with the man, but it can be assumed that it is something neither sweet nor pretty.

The trailer builds the excitement, playing “Toxic” by Brittney Spears in the background to emphasize the mystery behind Cassie’s actions. As she smashes a car’s windshield, marks tally’s in a little black book and finally begins to enact her revenge on the men who wronged her, women all over the internet anticipate it’s April release– and there is ugly reason for that.

There is a cathartic build-up and release within the trailer.  It is shared by women who are constantly told why the men who abused them should not be held at fault. The trailer implies that Cassie was raped by a man never held accountable, and that is too honest an echo to circumstances surrounding real world tragedy.

Despite steps in social media and movements, too often women are still doubted inside their communities because of the accused’s social status, or because of the conduct the woman displayed before the time of the abuse.  There is a constant spiel we are told as women about watching our drinks, not walking alone at night, dressing modestly and more. The advice is sound, yes, but when society puts constant pressure on us to be aware and not enough pressure on the men who rape us to not rape us, it pushes the victim-blaming narrative.

“Promising Young Woman” is a hope to erase that narrative.  It advertises a victim, who was failed by the system and other women, taking her revenge on the guilty parties.  It advertises to victims, who have been failed by our system and our women, a fantasy in which their perpetrators get what they deserve too.